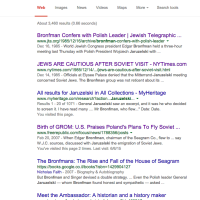 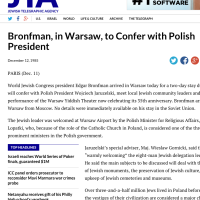 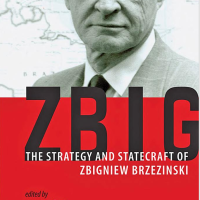 Rafael „Rafi” Eitan is an Israeli politician and former intelligence officer, a top Israeli spy. In the past, he was in charge of the Mossad operation that led to the kidnapping of Adolf Eichmann. He served as an advisor on terrorism to Prime Minister Menachem Begin, and in 1981 he was appointed to head the Bureau of Scientific Relations LAKAM, then an intelligence entity on par with Mossad, Aman and Shabak. During the 1948 Arab–Israeli War, Eitan served in Army intelligence, from where he was propelled to commanding posts in the internal intelligence agency (Shin Bet). Later, Eitan served as Chief of Coordination between Shin Bet and Mossad. This position would allow him the biggest triumph in a post-Holocaust Israel: the capture of Adolf Eichmann. In a daring mission, after much intelligence research recognized Adolf Eichmann alive and well, and living in Argentina, Eitan and his team went to Argentina to kidnap and take him to Israel, where he was tried and found guilty of atrocious crimes against the Jewish people during World War II. In 1968 Eitan, listed as an Israeli Ministry of Defense chemist, visited the U.S. Nuclear Materials and Equipment Corporation (NUMEC) nuclear fuel plant, where later it is alleged 200 pounds of highly enriched uranium disappeared and was diverted to Israel in an event known as The Apollo Affair. Eitan was also involved in the secret planning and implementation of the attack on the Iraqi Osirak nuclear reactor in June 1981.