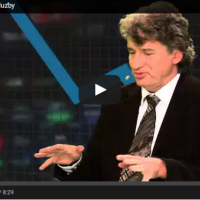 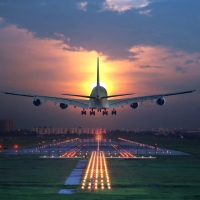 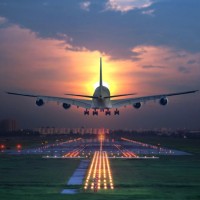 Wikipedia: Director of Security of the Defense Establishment 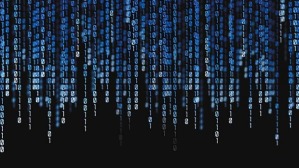 Director of Security of the Defense Establishment or just Ministry of Defense Security Authority, Malmab (Hebrew: הממונה על הביטחון במשרד הביטחון‎, Ha-Memune al ha-bitahon be-Misrad Ha-Bitahon) is a department in the Israeli Defense Ministry that responsible for the security of the Defense Ministry, Israeli weapons industries and institutions in dealing with development and production of weapons of mass destruction and defensive centers such, the Negev Nuclear Research Center, Israel Institute for Biological Research and military units engaged in these areas. The Malmab was established in 1958, under the leadership of Haim Kermun, former Shin Bet officer. Tha Malmab investigate the function of the workers, security audits, certification of the exposure technology, corruption and preventing leakage of classified information. The Malmab is operating also as Intelligence Agency—as the Malmab is operate activate agents that responsible for dealing with obtaining technological information and intelligence in foreign countries. In 2007, Amir Kane was appointed as the Director of Security of the Defense Establishment, instead of Yehiel Horev who was in this position for 21 years.